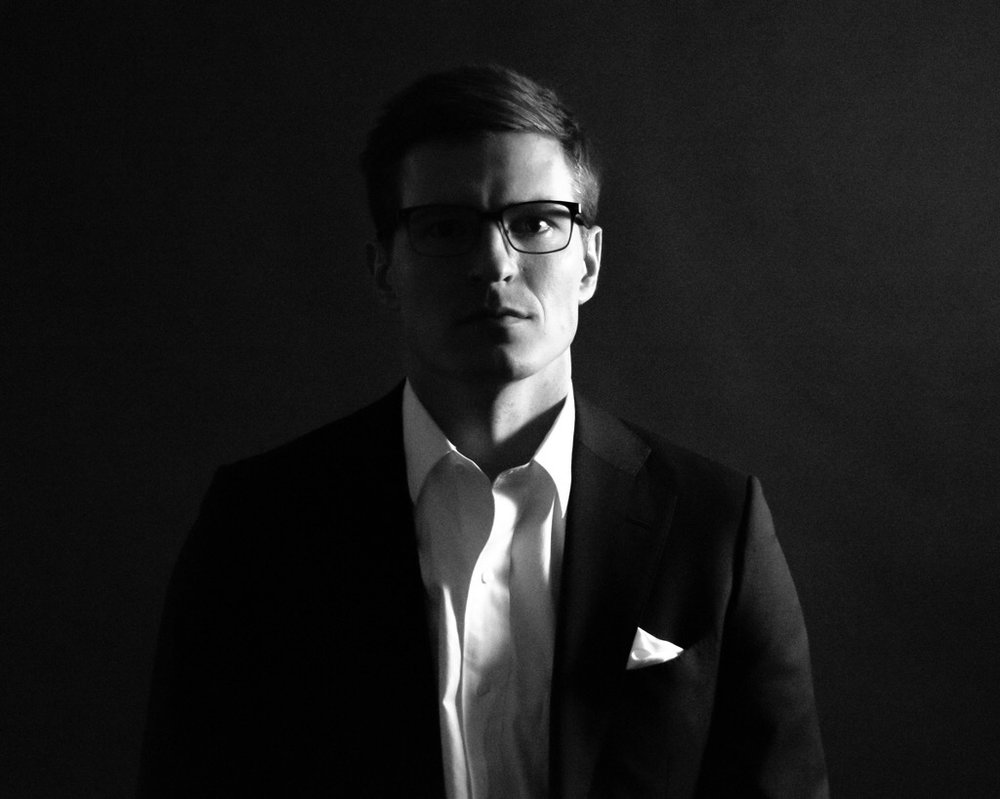 Jon Adams is the founder and president of TAG Strategies, a marketing and consulting firm. He most recently served as a Senior Advisor to the National Republican Senatorial Committee. Adams served as the National Republican Senatorial Committee Digital Director for the 2016 and 2018 cycle where he successfully defended and grew the Republican Senate majority. As Digital Director, he oversaw the NRSC’s digital strategy, advertising, creative, social media, online/offline marketing and online fundraising.

Adams is one of the premier marketers in Republican politics, having raised over $450 million online and managed budgets of over $150 million.

While at the NRSC, Adams was the pioneer for integrating all direct response marketing channels and also oversaw the direct mail and telemarketing programs.

Before joining the NRSC, Adams worked as a Project Manager of Data Platforms for Targeted Victory. He managed digital analytics for Mitt Romney’s presidential campaign and was also part of John McCain’s 2008 presidential team.

Jon is a graduate of the University of Alabama where he studied Political Science and Computer Science. He lives in Virginia with his wife Michael McCollum Adams and their daughter Anderson Parker Adams and son Wells Cooper Adams.

LET'S GET TO WORK